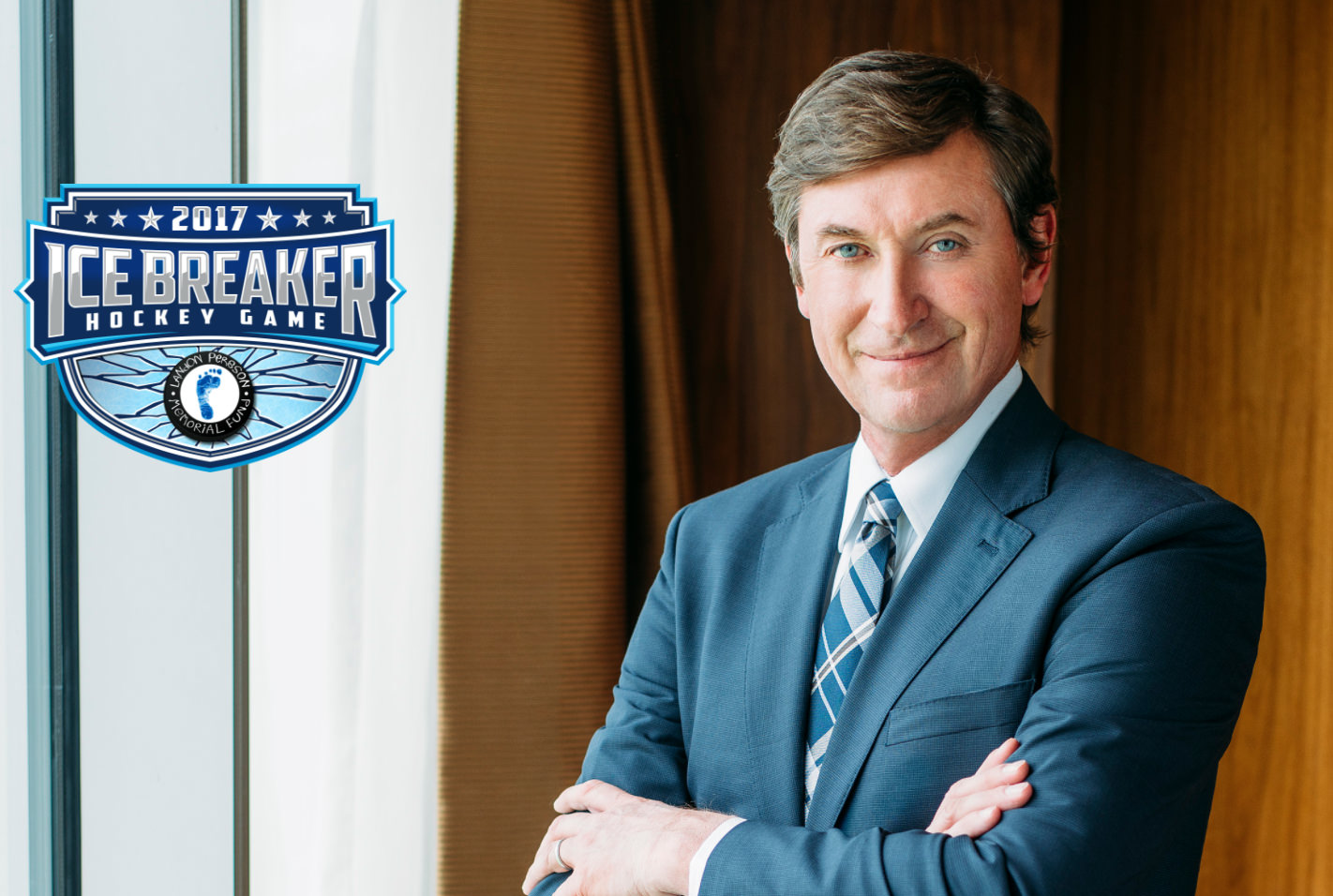 He will be skating along side Gretzky, many other NHL / NHL alumni, as well as celebrity players to help raise funds for the Landon Persson Memorial Fund. More information at: http://icebreakerhockeygame.ca/

The Ice Breaker Hockey Game started in 2014 as a means for fundraising in Slave Lake, but shortly thereafer Landon Persson (nephew to NHL player Vern Fiddler with the Nashville Predators) lost his life to an unexpected strain of the flu (H3N2) at a very, very young age. 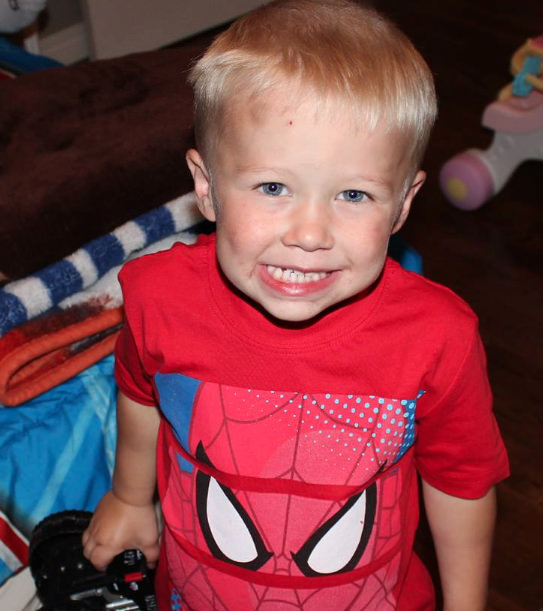 We are looking to help do some fundraising and help donate money directly to the fund while our team is in Alberta. The funds go directly to the Landon Persson Memorial Fund where they do a lot of work with children and making sure they are taken care of.

Thanks in advance for any donations and your support for this cause! 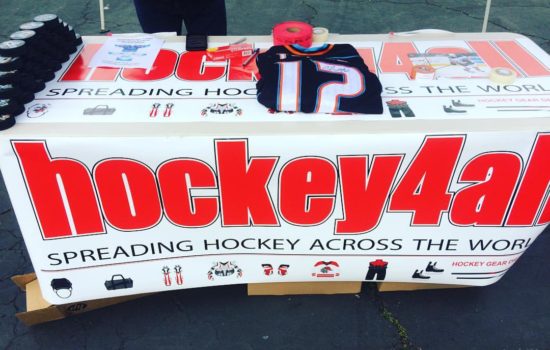